Eating at restaurants can make you pay an arm and a leg in Seoul. Not all of us can afford to dine at restaurants everyday while traveling. If you’d like to save a few bucks, try out the street food in Seoul! Sampling those tasty, inexpensive snacks gives you a chance to observe the latest culinary trend in the city. Below are a few popular street food Kev and I tried this summer. Strongly recommend you to try them out!

1. Ice cream honeycomb bungeoppang (4,000 won): ‘Bungeoppang’ refers to fish-shaped pastry in Korean. Typically filled with ice cream and azuki beans, the vendors continuously invent unique combinations to showcase their creativity. We particularly loved the ones topped with ice cream, mocha (‘green tea’) powder and raw honeycomb!  Watching the fresh honeycomb being cut off of a frame was an amusement. Tasting the pleasantly sweet, brightly flavoured honey straight from the honey comb was like seeing rays of the first sunshine, especially exciting and delicious 🙂 2. Mekbanseok grilled squid (5,000 won): Grilled squid is a popular Asian snack. I LOOOOVE grilled squid in Taiwan, but I’ve never had squid that is grilled on top of ‘mekbanseok’. ‘Mekbanseok’ is a special mineral rock containting micro-nutrient elements. It is often used in Chinese medicine to treat various skin diseases. In cooking, people would dip the rock into rice and tea to increase the effects on health. Setting aside the controversy of its health benefits, the unique, smoky flavor it imparts to food is captivating! 3. Herb cup chicken (1,000~5,000 won): Koreans LOOOOVE fried chicken. Having fried chicken stores apparently is not enough. The streets in Seoul are occupied by fried chicken vendors. A cupful of fried chicken cubes drizzled with spicy and orange sweet sauces is easy to take around. Sometimes you may also find Korean rice cakes in the cup 😉 4. Okonomiyaki (5,000 won): Japanese street food has its charm and magic even in Korea. Finding stalls selling the popular Japanese savory pancake (‘okonomiyaki’) or octopus balls (‘takoyaki’) on the streets of Seoul is not a difficult task. It might not be as authentic as you can get in Japan, but it certainly fixes your cravings! 5. Churro (2,000~3,000 won): Undeniably, churro has become the latest dessert craze in Seoul. Churro stores are literally EVERYWHERE, conquering every corner in the city. Who could say ‘no’ to the perfectly crispy fried-dough pastry coated in cinnamon and sugar? YUMMMMM! Most churro stores offer a variety of combos. Common ones include churro + cheese sauce, churro + choco sauce, and churro + ice cream. Take your pick! 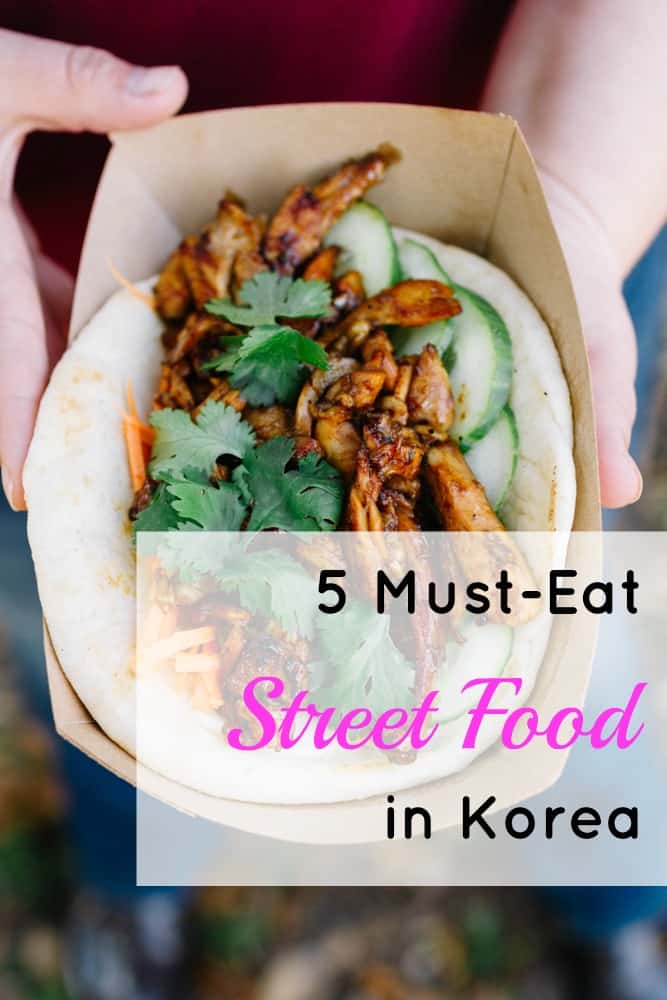 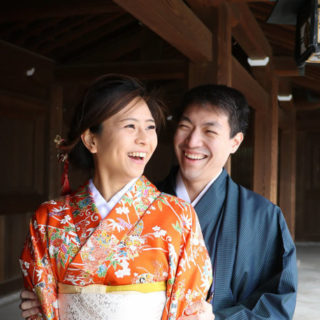 From Portland Maine to Bar Harbor: 13 Coastal Maine Towns You Must Visit